Hairdresser Gives Back By Giving Makeovers to the Homeless 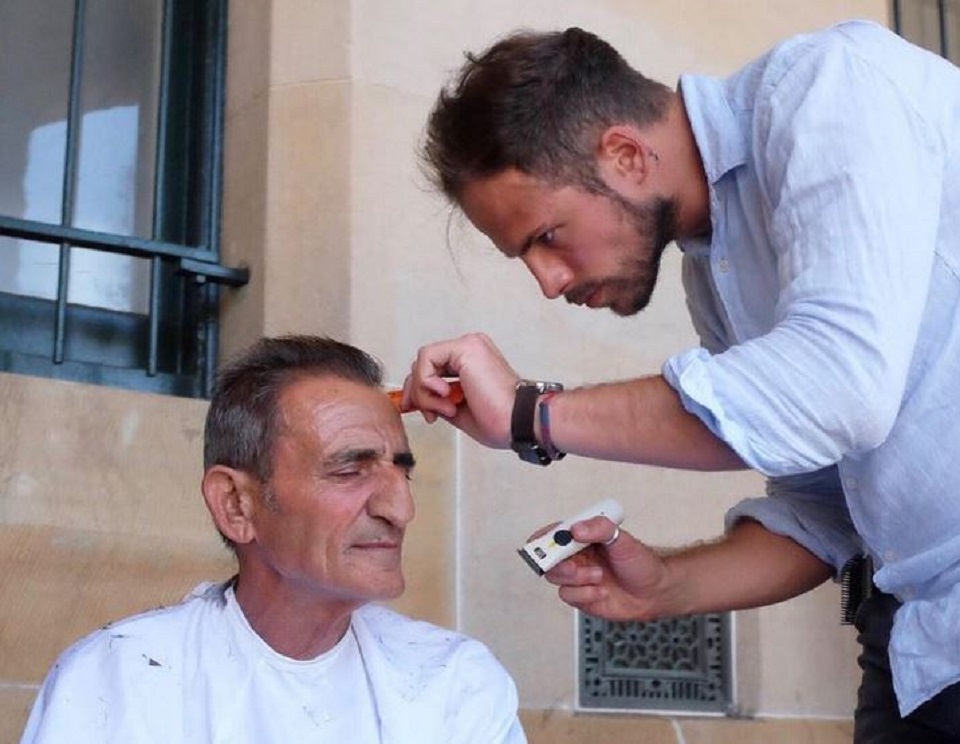 A street barber in London is on a mission to change the world. Instead of trying to go viral by using half a dozen pairs of scissors, or even applying fire to his customers’ hair, 31-year old Joshua Coombes is giving homeless people makeovers, free of charge. He works on the street, taking the time to not just provide personal grooming or haircuts to people who clearly can’t afford his services, but he also talks to them and listens to what they have to say.

Joshua’s initiative to be kind is now becoming a social media movement. His aim is not to generate awareness about the growing homelessness in the UK, but to offer compassion to the homeless most people look down upon. After each haircut, Joshua asks his patrons if he can share the story on Instagram. The hairdresser uses the hashtag Do Something for Nothing (DSFN), which is quickly going viral. According to Joshua, the idea behind his mission is that there are no differences between the homeless and people like him.

The movement reached a new level when Joshua teamed up with his artist friend, Jamie, to create an art exhibit based around DSFN. The two friends went to Skid Row, where Joshua found homeless people to give haircuts to. Jamie took pictures of the activity and then painted portraits based on the images. They initially exhibited their artwork in London, followed by four Light and Noise shows across Europe.

The Light and Noise show in Manchester partnered with TOMS to donate money to Centrepoint, a local charity focused on helping young homeless people. Joshua Coombes is aiming to make the most of his skills and talent to make a small but significant difference in the lives of the homeless. At Sheltering Grace, we hope his initiative goes viral and inspires others around the world to also help the homeless. Joshua’s initiative was featured on the Majically website last week.

Sheltering Grace Ministry, Ltd. is a 501(c)3 Ltd. non-profit ministry. We resolve the initial crisis of homelessness by providing mothers with a safe place to live during pregnancy. We also equip them with the tools they need to improve decision-making, enhance employment options, and increase family income to act responsibly as the head of their household. All of our services develop their self-reliance to progress to permanent independent living. Please join us in renewing and rebuilding the lives of these brave women – #Be1of5000. 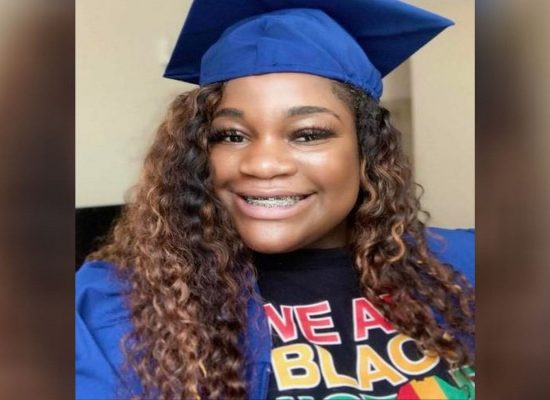 “When life gets hard, try to remember: the life you complain about is only a dream...